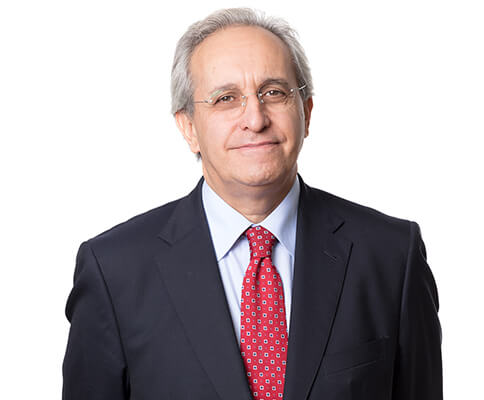 He has developed his career in various aeronautical organisations and companies; in 1984 he was a Military Aeronautical Infrastructure Engineer in the Air Force, and later performed a range of duties at the Directorate-General for Civil Aviation.

From January 2012 until May 2015, he held the position of Director-General of Civil Aviation. During this time, he performed the duties of Chairman of the Governing Board of the Spanish Aviation Safety and Security Agency (AESA), and was a member of the Boards of Directors of ENAIRE and SENASA and of the Governing Board of INTA, and Vice-chairman of the European Air Navigation Safety Agency (EUROCONTROL).

In 1998 the European Commission appointed him Vice-chairman of the Panel of Experts assigned to define the Future European Air Transport System. Between 1998 and 2012, he lectured in Air Navigation to undergraduate students of Aeronautical Management at the Autonomous University of Madrid.

In May 2016 he received the “Engineer of 2016” award from the Official Association of Aeronautical Engineers of Spain. In December 2017 the Council of Ministers awarded him the Aeronautical Merit Grand Cross - White Distinction.

The Spanish Airline Association (ALA) awarded him with its Annual Prize on June 2019.