The General State Budgets project, approved by the Cabinet, involves the creation of 134 new air traffic controller positions, 70 positions more than the public employment replacement rate, with all that this represents in terms of strengthening ENAIRE's workforce.

Over the last three years, a total of 370 new positions were approved, representing a 21% increase to the operational workforceWith these approved positions, in addition to the 236 generated over the past two years (106 in 2016 and 130 in 2017), the total number of new air traffic controller positions in ENAIRE has increased to 370, representing a 21% increase to the operational workforce of 1,745 controllers at the end of 2017.

The creation of these new positions reflects the support for the significant efforts made by ENAIRE to take on the human resources it needs to be in the best conditions possible to face the growth in air traffic.

All of this is in line with the road map marked out by ENAIRE's Strategic Plan (2020 Flight Plan), which focuses on the needs of air traffic controllers in the coming years, based on the evolution of demand, and improved air space efficiency, in its commitment to technological modernisation and the challenge of the Single European Sky.

The Plan involves an investment of more than 300 million euros between 2017 and 2020, and particularly highlights innovation and digital transformation, with significant projects such as the development of the Automated Air Traffic Control System (SACTA), which will provide advanced solutions and new features to improve capacity and safety.

Incorporation of new controllers in 2018

As a result of the new positions created over the past two years (236), ENAIRE is gradually incorporating air traffic controllers into its workforce, who become fully operative once they finish all the training and education required in the corresponding Control Towers or Centres. 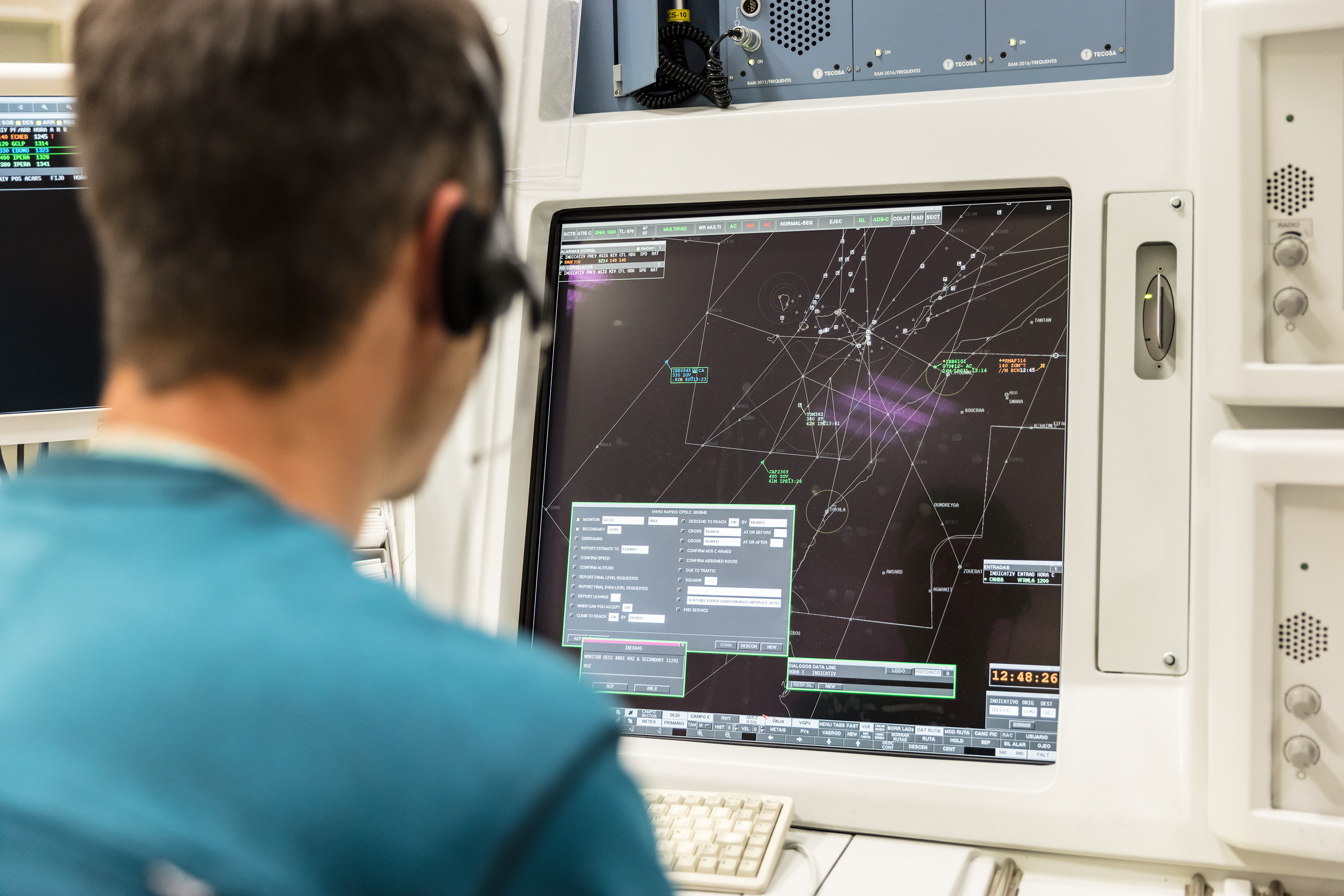 Following the notice of job vacancies in 2016, ENAIRE will have incorporated a total of 109 air traffic controllers up to August (a net increase of 6.5%, taking into account the operational workforce in 2018 after retirements).

50 of these controllers will be fully trained and operative before August, and another 34 will be so before the end of the year, representing a 5% increase in operational staff in 2018.

The Public Corporate entity ENAIRE is a company designated by the Ministry of Public Works to manage the fourth largest airspace in Europe in terms of traffic through 5 Control Centres, 22 control towers and a network of air traffic infrastructure and equipment. in 2017 the air traffic managed by ENAIRE transported over 250 million passengers in 2 million flights.