Sustainable development on a global level requires a balance between the stakeholders involved: the natural environment, society and economic development. 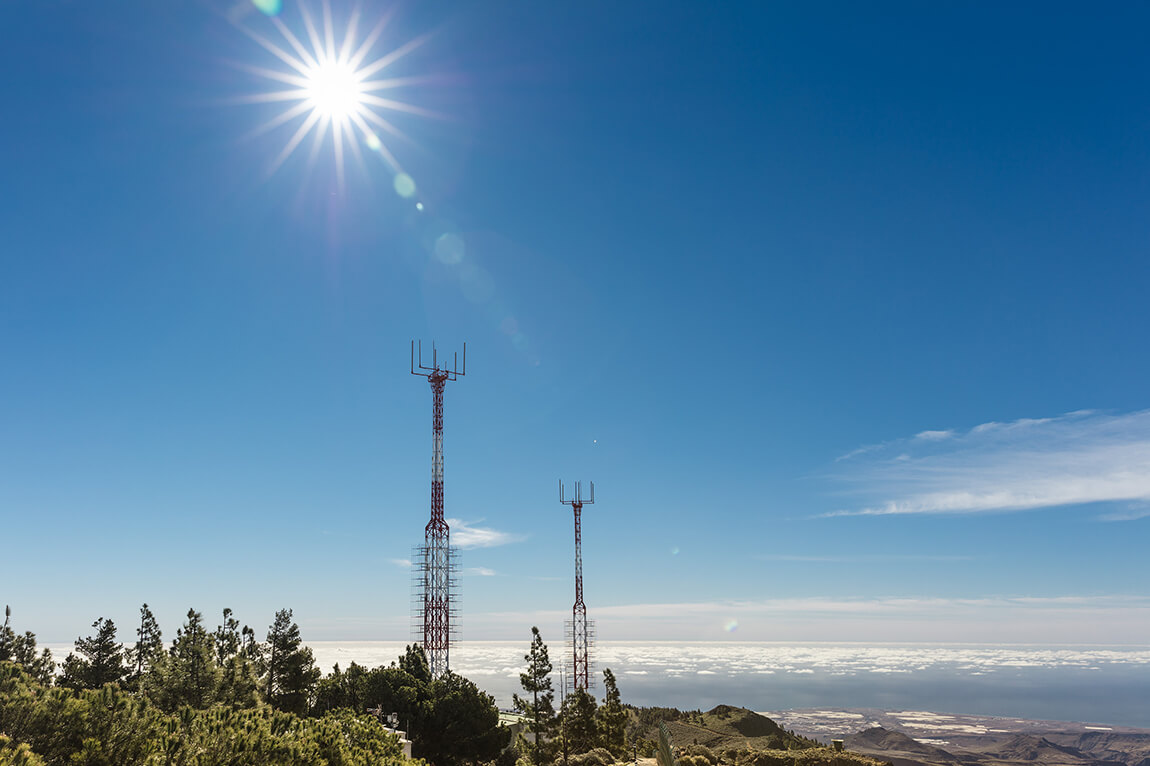 ENAIRE seeks to minimise adverse effects on the environment while maximising social and economic development.

Aviation impact is a major management challenge because it makes a significant contribution to the development of society and economy worldwide, as shown by the following data:

Given such optimistic data, how is it possible to combine economic growth with caring for the environment? The aeronautical industry has drawn up an ambitious roadmap of worldwide application, with three challenging targets:

As an aviation services provider, ENAIRE plays an important role in meeting these targets and is developing several lines of action in this regard:

We are concentrating on creating a more efficient Spanish airspace network of routes, cutting distances flown for air carriers and powering fuel savings and fewer greenhouse gas emissions. This way we can contribute to fighting climate change.

Major efforts are being made to implement continuous descent operations that reduce fuel consumption and emissions in the airport environment in addition to the design of procedures to minimise noise with more precise procedures.

Implementation of energy efficiency measures to streamline energy consumption and the implementation of an integrated management system to help ensure the protection and conservation of biodiversity. During 2015, all energy consumed by ENAIRE came from renewable sources.

In addition, base on our conviction and in compliance with Law 21/2013, we analyse our projects from an environmental perspective taking into account their possible effects on the environment as well as the needs of our stakeholders.

In this regard, ENAIRE performs an environmental assessment of its master plan and projects to accord greater reliability and confidence to the decisions it makes, by allowing the choice, from among the viable alternatives, of the option that safeguards general interests while also taking into account all the effects of the planned activity from a global and integrative perspective, suitably guaranteeing public channels for information and participation.

Commitment with the enviroment 2017