ENAIRE is a worldwide pioneer in directing its R&D at cooperative surveillance which makes it possible to use the most advanced AT surveillance systems such as ADS-B and Mode S radars, according to the specific needs of each case. 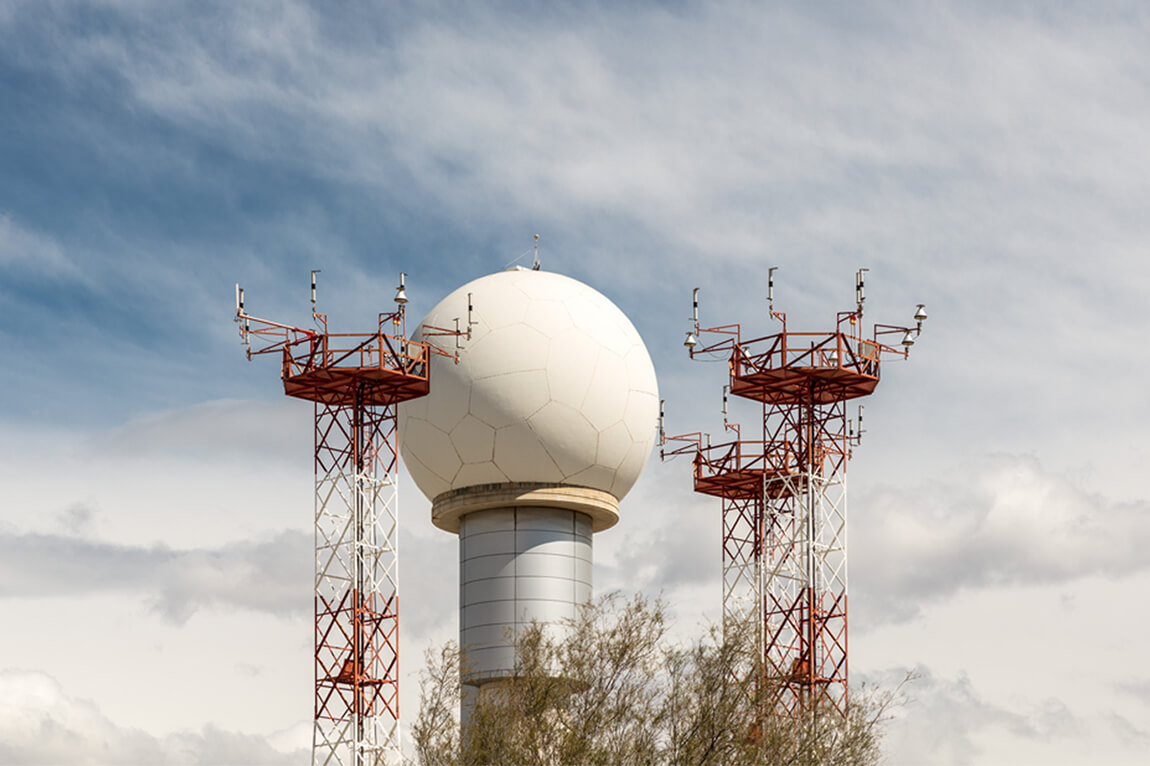 With the introduction of ADS-B systems, ENAIRE provides surveillance to areas not covered by radar and supplements the existing coverage by optimising the surveillance network from the economic, environmental and service-quality perspectives.

In ocean areas, ENAIRE provides ADS-C surveillance based on FANS technology which makes it possible to monitor traffic through satellite-based datalinks.

ENAIRE has an en route, aerodrome and surface surveillance system network for the detection of aircraft, the determination of their position and the transmission of this data to the controller, covering the entirety of the Spanish airspace.

With this advanced infrastructure, ENAIRE provides the following certified services: