SACTA (Automated System of Air Traffic Control) is the system that manages air traffic control. Its mission is to facilitate delivery of the ATS (Air Traffic Services) for which ENAIRE is responsable.

It integrates all Spanish en route, approach and terminal centres and ensures coordinated management based on consistent data. It allows for interruption-free operation between all control units. 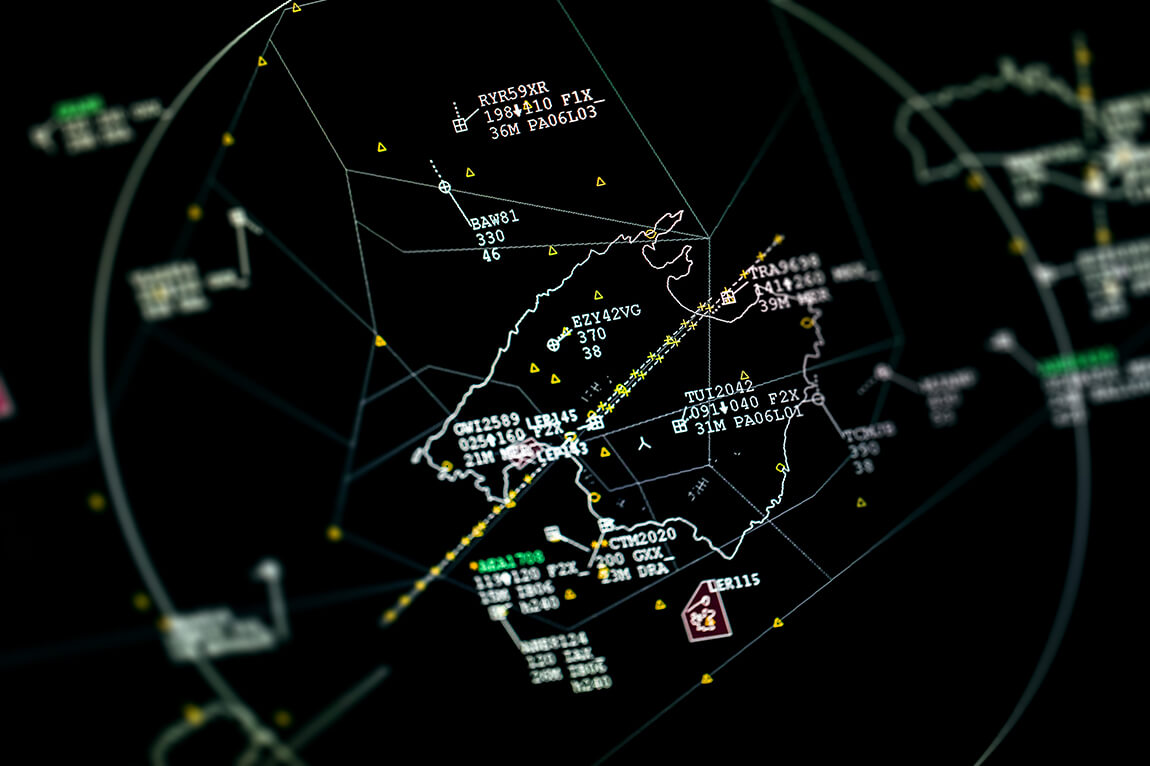 Internationally, SACTA facilitates automatic communication between Spanish and foreign control centres. It does this by applying international standards of data exchange, reducing human intervention to a minimum, automatically detecting potential conflicts and contributing greater flexibility to the reconfiguration of the operational airspace. It also minimises the effects of what are known as traffic peaks.

The SACTA system is being continuously developed and updated through versions to allow for the progressive implementation of changes.