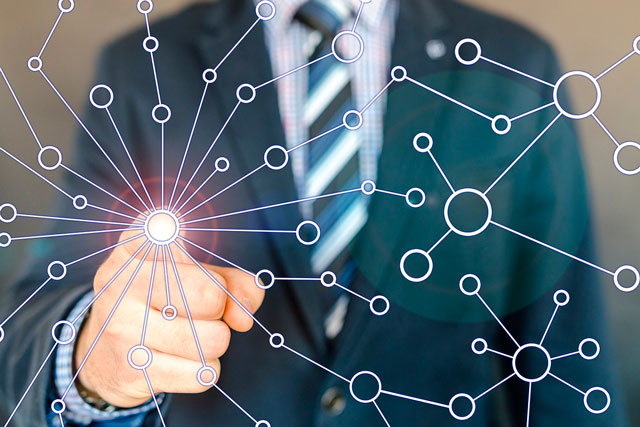 The public corporate entity Aeropuertos Españoles y Navegación Aérea (AENA, Spanish Airports and Air Navigation) is created by means of article 82 of Act 4/1990 of 29 June, on General State Budgets for 1990. Subsequently, by means of article 18 of Royal Decree 8/2014, ENAIRE was created.

1. The public corporate entity «Aena Aeropuertos, S.A.», established by virtue of the provisions included in article 7 of Royal Decree-Law 13/2010 of 3 December on activities related to tax, labour and opening the market to promote investment and create employment, changes its name to AENA, S.A.

ENAIRE's responsibilities and functions are included in Royal Decree 905/1991, which approves AENA's Articles of Association.

The roadmap of ENAIRE's planning is its Strategic Plan: the "Flight Plan 2020", which covered the period 2017-2020, and the "Flight Plan 2025", which includes the organisation's strategy for the years 2021-2025. The Service Charter sets out a brief approach to the company with basic aspects such as its mission, vision, indicators and main services provided.

It involves the basic regulations that define how the Public Corporate Entity ENAIRE operates. ENAIRE has both a National and Community nature.

More regulations in the airline industry