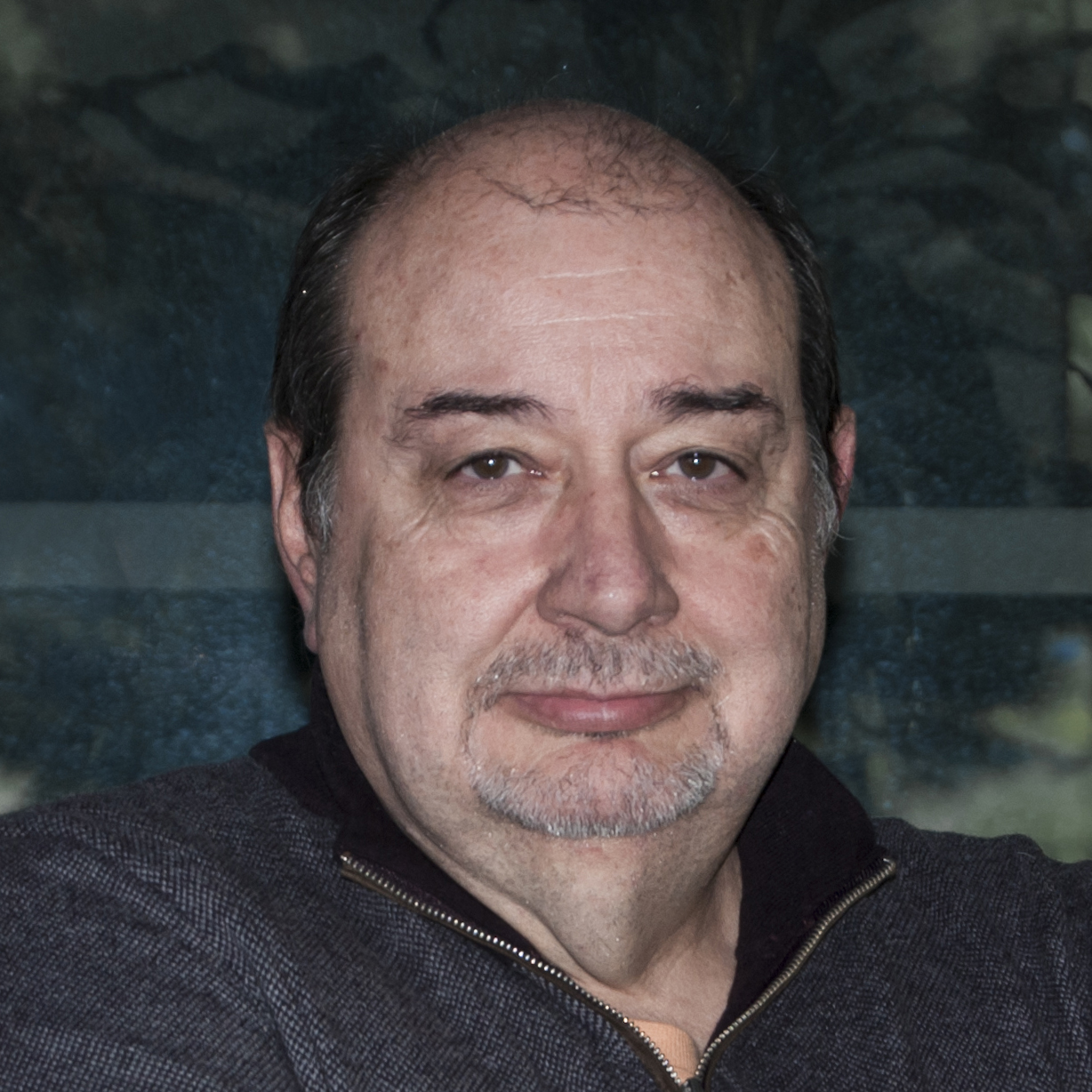 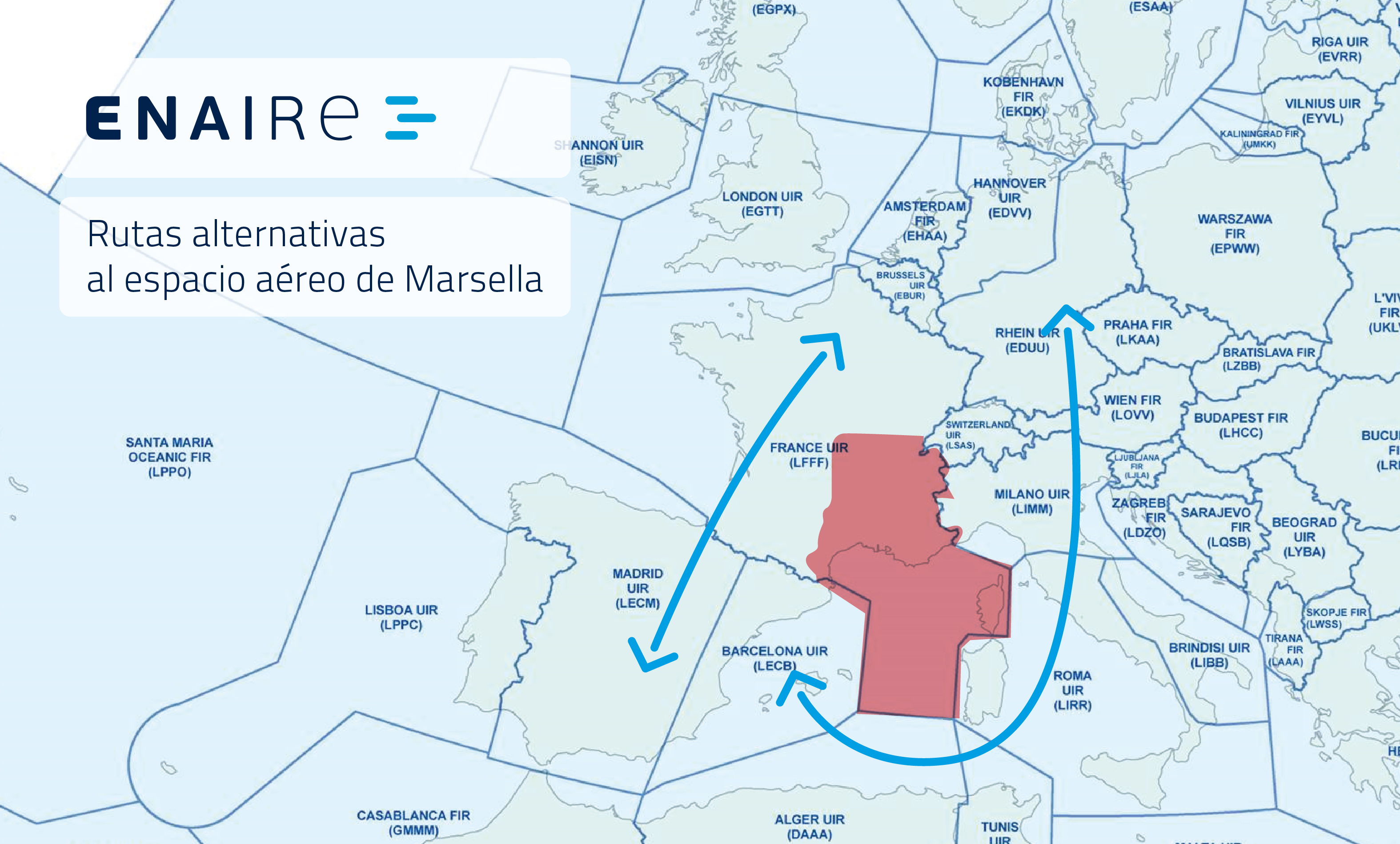 We have all heard that "the fluttering of a butterfly's wings can be felt on the other side of the world". It is an insight into the well-known butterfly effect: what happens in one place can have consequences elsewhere. And that's something that applies perfectly in the world of air navigation. Let's look at a practical example: an air traffic controllers’ strike at the Marseilles (France) Control Centre and its repercussions in Spain.

If this situation arises, EUROCONTROL (the European Organization for Air Navigation Safety) establishes a mitigation plan with measures that affect several countries by coordinating with all European service providers, including ENAIRE. In this particular example, it states that aircraft must use alternative routes (see map), for example, they  should “re-route " via the Madrid - Bordeaux Flight Information Region (FIR) so that they go round the Marseilles area.

Let's take a real case: a plane leaving Palma de Mallorca Airport for Germany. Under normal conditions it would pass through the Marseilles FIR, but, during a strike at its control centre, long delays are very likely and the pilot may decide to “detour”, flying down from the Balearic Islands to the Algerian airspace and thus avoid the congested area because there are fewer controllers available. The distance travelled will be longer, increasing flight time.

With these measures, EUROCONTROL manages to reduce flight numbers in the most affected areas, but, at the same time, like the perfect butterfly effect, it can cause the increase in air traffic in the Madrid and Bordeaux FIRs to be too high.

If this happens, ENAIRE has prepared in advance a number of measures to distribute air traffic. Thus, in order to protect the control sectors in which traffic congestion may occur due to the re-routing proposed by EUROCONTROL, ENAIRE will apply preventive measures consisting of diverting traffic to less heavily congested sectors or limiting the altitude of certain traffic in such a way as to distribute the congestion evenly between high and low altitude sectors.

If, in spite of this, traffic is so intense that at any given moment regulations are necessary to put into practice (traffic restrictions causing delays), ENAIRE has all the tools and personnel to guarantee that flights passing through our airspace do so with the greatest safety, quality and efficiency conditions, minimizing impact and trying to reduce delays that this situation may cause.