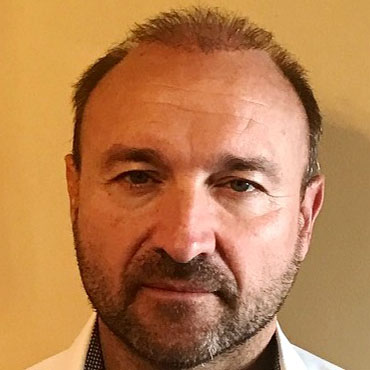 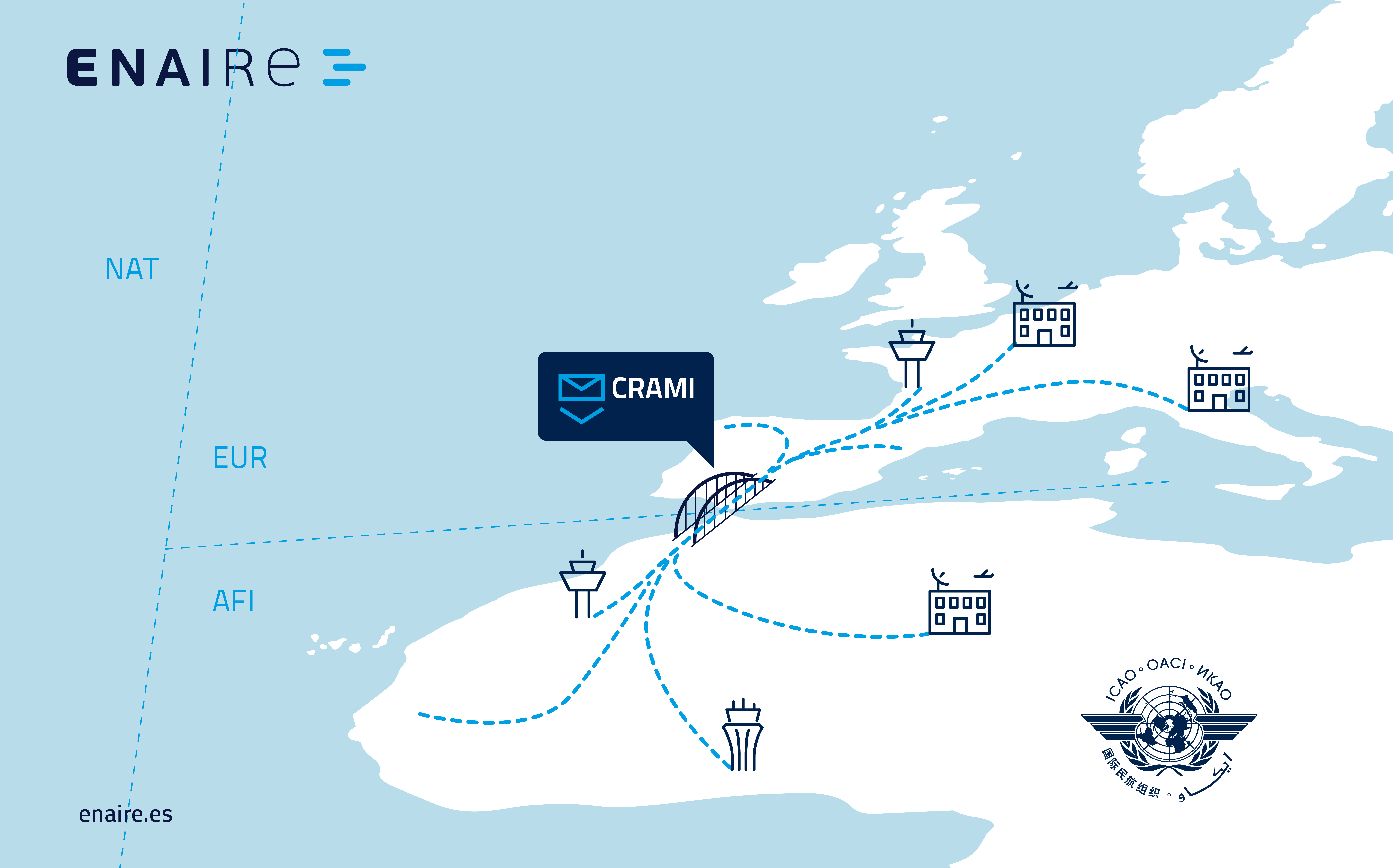 "If something works, don't touch it" or "experiments... better with soda" are two colloquially used expressions that perfectly define one of the basic rules in aeronautical communications. Only in this way can it be understood that at a time when we can watch a football match on our mobile phone in real time while travelling by underground, some of the information needed for air traffic management still uses a communications protocol based on the teletype technology that we once used to see in black and white films. The AFTN (Aeronautical Fixed Telecommunication Network) is the name of this protocol, standardized by the ICAO (International Civil Aviation Organization) to share aeronautical data enabling a wide range of processes; without this network, it would otherwise be impossible to travel by air as we do today, where incidents in air navigation systems, flight plan validation, meteorological information dissemination, etc.. are all reported.

It may be easier to understand how this technological dinosaur has survived to this day and age if we consider that in order to guarantee global aeronautical system interoperability, these standards are applicable to virtually every country in the world. To take one example, systems in a country like the United States, with a 20,000 billion dollar GDP and almost a billion air passengers a year, must be compatible with those in the Central African Republic, with a two billion GDP and only a few tens of thousands of passengers. These are therefore minimum standards, provided that they work and fulfil their purpose, of course.

But just because something works doesn't mean it can't function any better. That is where initiatives to improve such standards come into play, and where technological state of the art differences implemented in different air navigation service providers are made evident.

The ICAO has opted for the AMHS (Aeronautical Message Handling System) standard, thus replacing the traditional AFTN so as to offer better output in handling both the amount and functionality of message-related data. It is comparable to something like the evolution of SMS messages into WhatsApp messages. More precisely, we can compare the AMHS system with the e-mail system, which is already part of our lives and allows us to share a wide range of information beyond just the simple message.

At the end of the 1990s, ENAIRE began to lead the field of aeronautical communications, still in progress to this day and which has led, among other things, to active participation in various international work groups in order to deploy the AMHS protocol in Europe. The first link of this type, operating between Madrid and Frankfurt since February 2005, was the successful culmination of the effort made.

On the other hand, the particular geographical location of Spain and the fact that part of its airspace (the Canary Islands) lies outside the European aeronautical zone, force ENAIRE to focus on Africa and the Southern Atlantic corridor too, whose countries' economies, technologically speaking, impair them from keeping up to date. Therefore, ENAIRE’s systems must allow the coexistence of both worlds, ensuring their interoperability through gateways supported by the message switching system responsible for this type of communications: the CRAMI (Spanish acronym for Automatic Integrated Message Retransmission Center). As a result of the work led by ENAIRE in this field, the AMHS link between Madrid and Casablanca has been operating since the night of 24 May and is another important milestone in the world of aeronautical communications, as it is the first gateway of its kind between the aeronautical regions of Europe and Africa (EUR and AFI, respectively).

When talking about the strengths of the CRAMI, it is also important to mention its integration in the SWIM (System Wide Information Management) environment, a ground breaking European project currently under way to handle aeronautical information for the Single European Sky. In this environment, traditional communication based on messages will be replaced by processing information items, this being a technological qualitative leap forward in which ENAIRE, once again, is at the forefront.

Finally, it is only fair to remember the medium that allows data transfer from one place to another and enables such information to be exchanged: ENAIRE’s air navigation data network (or REDAN from its Spanish acronym), showcased at the latest World ATM Congress (WAC 2018) exhibition by the video https://www.youtube.com/watch?v=8JZN5_YDJmo. This is also a ground-breaking network of its kind, but that will be the subject of another post.