Heightened security in Madrid for the NATO Summit

Heightened security in Madrid for the NATO Summit 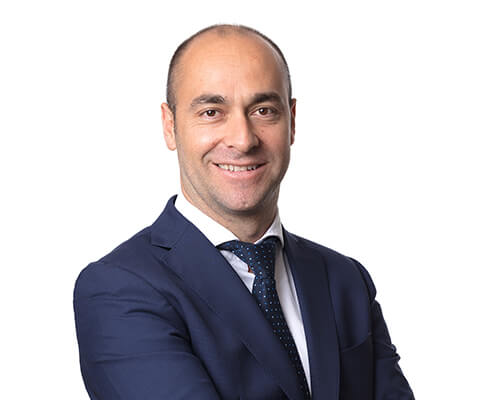 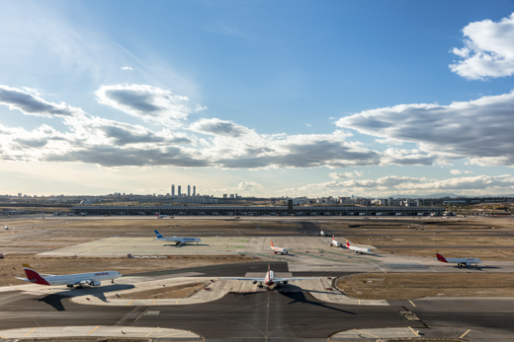 On the occasion of the NATO Summit that is being held in Madrid from today until 30 June, ENAIRE has set up a special mechanism to control Spanish airspace.
### Imagen embebida: Logo_OTAN ###

​
One of the essential tasks carried out by ENAIRE was the coordination work done to accommodate the military aerial activity that is taking place to provide security for the summit so that it has a minimal impact on civil air traffic while prioritising security. ENAIRE, in coordination with the Office of the President of the Government and other organisations such as Aena, the Ministry of the Interior and the Ministry of Defence, has done a thorough job to guarantee the success of this summit, which places Spain in the global media spotlight this week. We have also made the necessary arrangements with EUROCONTROL, the European Network Manager, to keep the flow of aircraft from the European network that fly over our airspace relatively unaffected.
The aim is to guarantee efficiency and "order" in Spanish airspace so that flights from all participating states, as well as emergency flights and other commercial traffic, can operate normally during these days.
This military show of force is being implemented primarily through planes and helicopters on Air Defence missions that are capable of identifying and intercepting aircraft in the event of any abnormal air activity that is regarded as posing a potential security risk. In addition, temporarily segregated or restricted areas have been set up in which plane or drone flights are prohibited over the buildings and venues where the Summit events will take place.

Image of ENAIRE Insignia activated airspace restrictions
In recent months, ENAIRE has coordinated all this activity involving airspace management, the design of work areas, communication channels, procedures, etc., so that the Summit could be held with a plan in place that is known to all civil and military control centres. In addition to the communication and coordination tasks that are being done in real time between the ECAOS (Operational Air Traffic Control Squadrons) and ENAIRE controllers in control rooms, ENAIRE has reinforced its staffing in control rooms to handle the added operations over these three days.
The Summit will bring together some 40 delegations, and more than 100 aircraft related to this event will fly through Spanish airspace; as a result, many are no doubt wondering what happens when a State aircraft, such as Air Force One, enters Spanish airspace. Contrary to what one might think, these aircraft fly along the same routes as other commercial aircraft, meaning no priority alternative routes are created for them, but they can be given priority in airport landing and take-off sequences, and they can also receive special protection on the ground and in the air.
Maintaining these aircraft and helicopter patrols requires support from command and control aircraft, in this case a NATO AWACS aircraft, whose mission is to provide surveillance coverage throughout the airspace related to the Summit. Air refuelling tankers also ensure that air defence aircraft can remain airborne for as long as necessary. 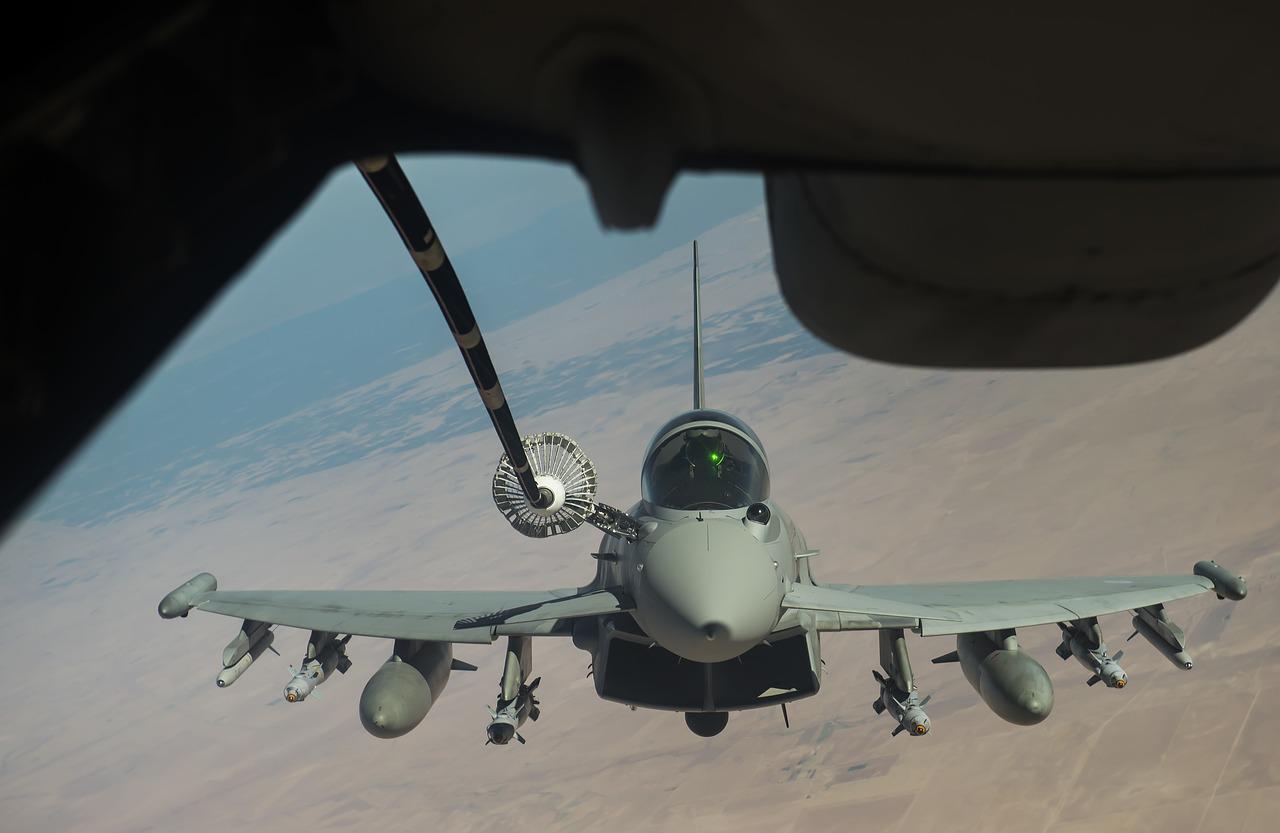 Image of in-flight refueling
The aim of this civil/military system is to ensure that nothing that is not properly identified and controlled is flying in the Madrid area these days. And if anything unusual does happen, military planes and helicopters are available to fly identification and intercept missions. This coordination is not limited to the activity over the skies of Madrid because the civil and military surveillance, communications and navigation systems are coordinated in such a way that they provide mutual support for air movements and the use of the Adolfo Suárez Madrid-Barajas Airport and the Torrejón Air Base. 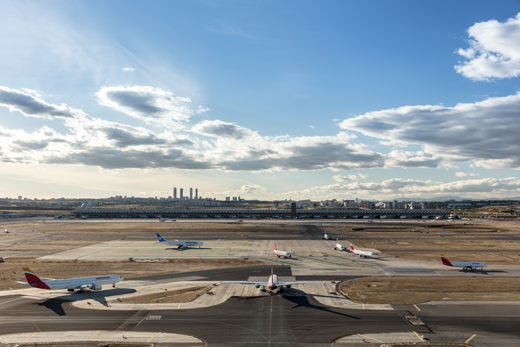 Image from the control tower of Adolfo Suárez Madrid-Barajas Airport