ENAIRE leader of the DOMUS consortium, which has received EU funding to validate drone tests in Spain

ENAIRE has taken the lead in the DOMUS consortium, which will invest 4 million euros (2 of which correspond to EU funding) to conduct in Spain the most advanced demonstration of U-space: operations: the drone traffic management system. The DOMUS consortium has been entrusted with integrating drones with the access to airspace and the operations carried out by manned aircraft. 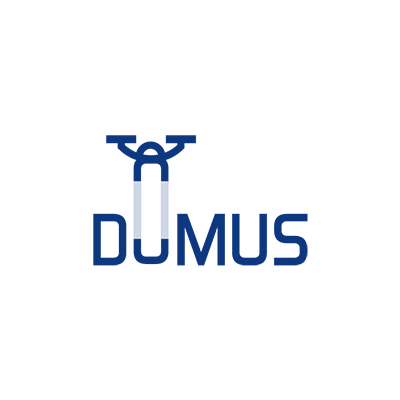 Seventeen companies participating in the consortium

The exponential growth of the drone sector

The sector of Remotely Piloted Aircraft Systems (also known as drones or RPAS) has experienced an exponential growth. In the specific case of Spain, the Government Agency for Air Safety (AESA) has registered to this day 3,621 authorised operators and 74 training schools authorised to deliver drone pilot courses.

Seventeen companies comprise DOMUS, whose proposal has been selected by the European Union to conduct tests integrating
unmanned aircraftThe challenge: a safe, fluid, and efficient integration of air traffic

The aim is to fulfil the need for a safe, fluid and efficient integration of drone operations in the non-segregated airspace.

To that end, the European Commission has presented a network of 10 demonstrations with drones, which will help test the concept of drone traffic management: the aforementioned U-space.

This deployment will provide an automated management of VLL-type (Very Low Level) flights in a large number of unmanned aircraft.

In order to assess the technical feasibility and optimal operating capacity of U-space's deployment, the public-private partnership SESAR Joint Undertaking, of which ENAIRE is part as a founding member, launched a call at the beginning of 2018 to fund U-space demonstration projects. SESAR Joint Undertaking is the technological pillar of the Single European Sky entrusted with the mission of coordinating the European Union's R&D activity. 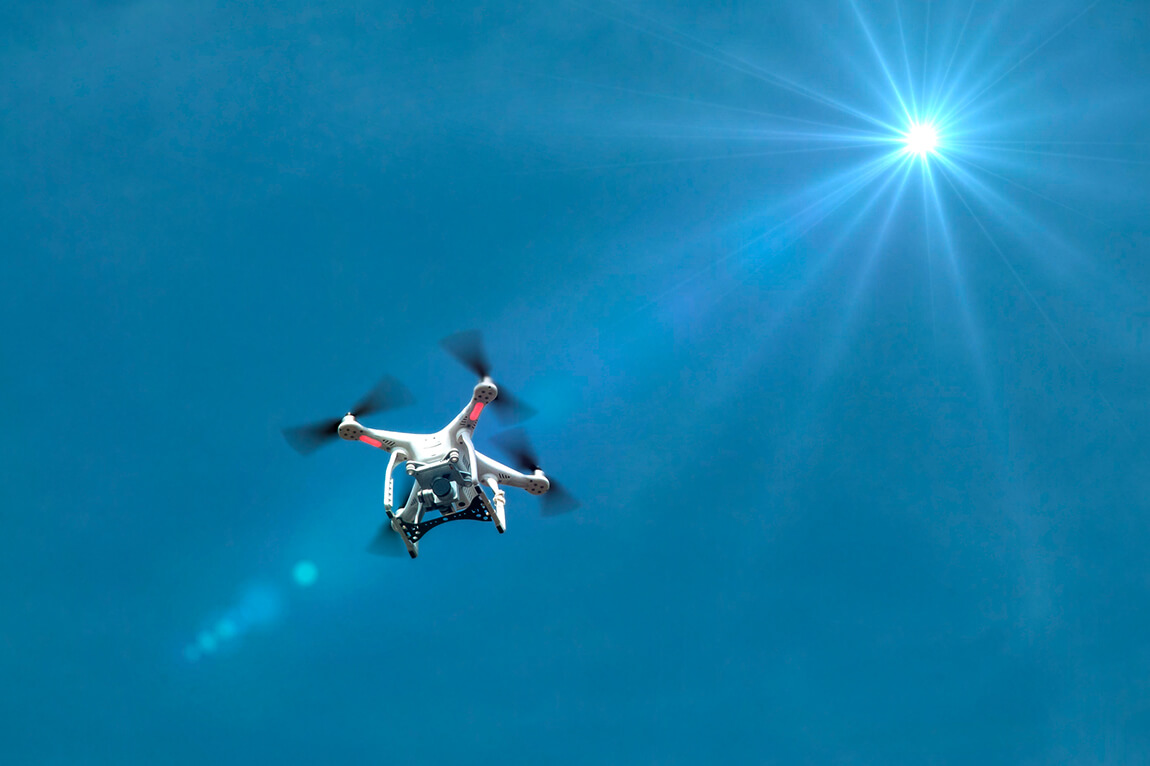 DOMUS has been one of the six selected projects: in-flight demonstrations of short-term services provided by U-space, in accordance with the federated model of service provision.

The DOMUS project's architecture has been designed so different U-space service providers can operate in a federated manner under the coordination of a central administrator: ENAIRE, the ecosystem manager, will coordinate all the services provided. This will enable different U-Space service providers in a same geographical area to attend all drone operators in this area, allowing them to operate in a safe and coordinated manner.

The work carried out by DOMUS will conclude with a demonstration in the summer of 2019 that will consist in several exercises with drones and manned aircraft aimed at testing the soundness of the entire system onsite.

ENAIRE will generate alerts, solve trajectory conflicts and ensure that all the roles involved in air operations, including conventional air control, are coordinated.

The conclusions from the testing conducted by DOMUS will be shared with the rest of projects in progress under the same SESAR framework, such as CORUS, IMPETUS and TERRA, in which ENAIRE is participating. They will focus on defining and validating the technical requirements to facilitate the deployment of U-space.

The future National Action Plan for implementing U-space in Spain

The DOMUS project is supported by the Directorate General of Civil Aviation (DGAC) and the Government Agency for Air Safety (AESA).

On 13 November, the Senate's Public Works Commission formally requested the Government to present the National Action Plan for implementing Uspace in Spain, “which, in addition to helping to profit from the entire socioeconomic
potential provided by this sector in the shortest time possible, will allow Spain and its domestic industry to become the leader and reference in U-space in Europe.”

ENAIRE is going to close 2018 with an all-time record: more than 2 million flights carrying 300 million passengers.