From 1 January 2019, ENAIRE's en route charges will be 12% cheaper. This reduction will save airlines 100 million euros.

The lower charges will save airlines one hundred million eurosThis step was made possible by the trend in air traffic, which continues to thrive, as well as by ENAIRE's efforts in the area of efficiency, which will allow the profits, by way of savings, to be transferred to the airports, airlines and passengers.

The en route charges are the main source of income for ENAIRE, which it receives for its (en route) air navigation facilities and services.

With the exception of Italy, the four main European air navigation providers are converging on an en route charge of around €60.

This reduction in charges in 2019 is intended to offset the increased traffic in 2017, which was higher than expected. The single en route charge was calculated by applying a formula devised for this purpose in which two factors play a key role: the distance of the route and the weight of the aircraft. So for example an A321 (83 mt) flying from Madrid to Barcelona (444 km) would pay an en route charge of less than €350.80. 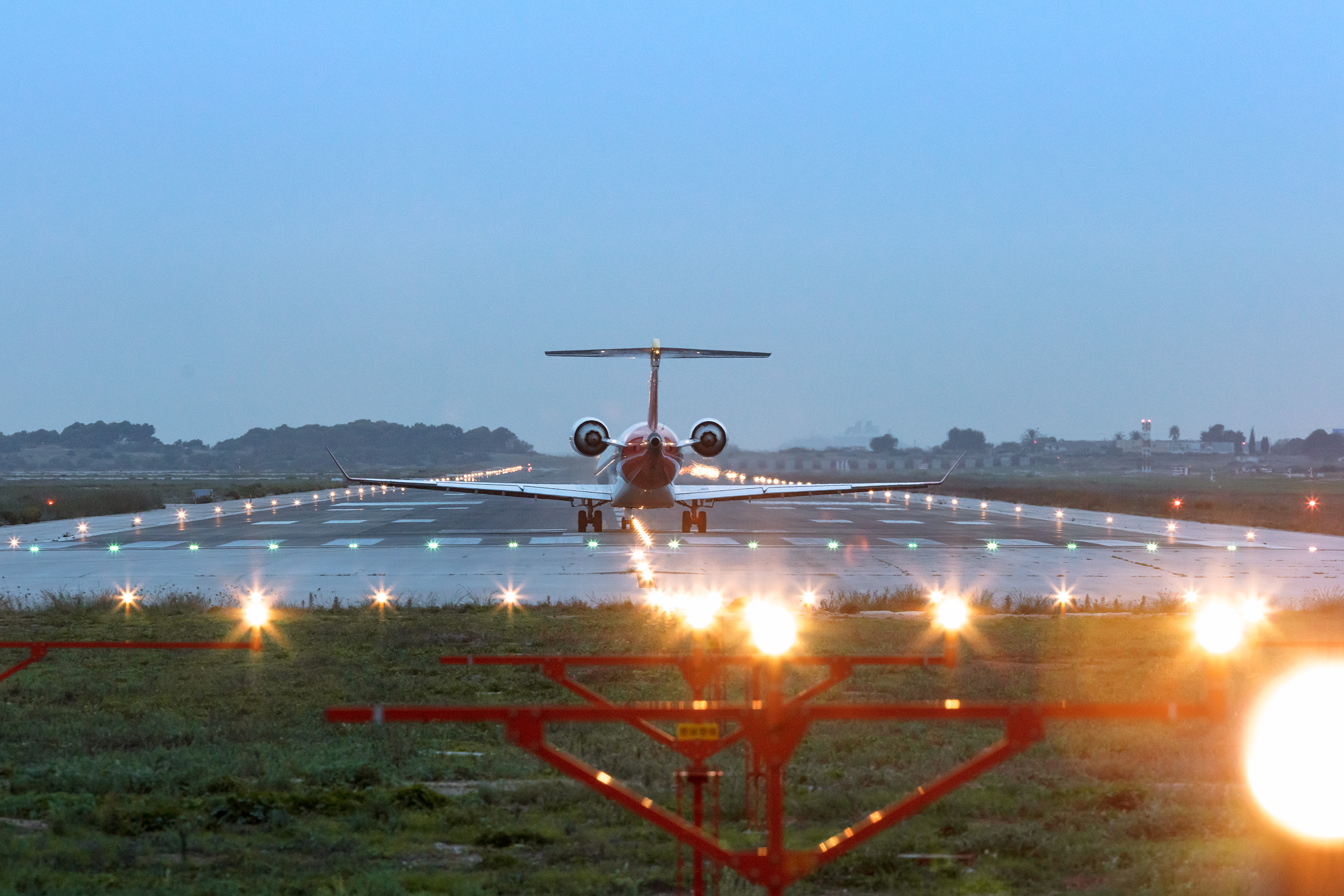 A system regulated at the European level

En route charges are part of a system that is regulated at the EU level and that includes targets for efficiency and sharing risks amongst air navigation service providers and the users of the system, meaning the airlines.

Risk sharing means that when the yearly traffic exceeds the initial planning figure, this generates a balance to be returned to the airlines by way of reduced charges in future years. The higher revenue resulting from increased traffic in the past is offset by lower charges and reduced income in the future.

Specifically, the future for laying out a common pricing structure for using the network of navigational aids, also known as the en route charges, is governed by the Multilateral Agreement relating to route charges, signed in Brussels on 12 February 1981, ratified in Spain on 14 April 1987, and by Commission Implementing Regulation (EU) No 391/2013 of 3 May 2013 laying down a common charging scheme for air navigation services.

Another step toward improving the efficiency of Spain's air navigation system

By reducing the en route charge, ENAIRE is making a decisive contribution to improving the efficiency of Spain's air navigation system, which, by being more competitive, makes our country even more appealing in terms of its ability to attract new airlines. This doesn't just apply to domestic or international flights that land at or take off from a Spanish airport, but to over-flights as well, which in the case of ENAIRE outnumber domestic flights.