The new Director of the EUROCONTROL Network Manager, Iacopo Prissinotti, who recently took up his post, has initiated his round of engagements at ENAIRE.

EUROCONTROL, which has been appointed Network Manager by the European Commission, has the mission of working closely with air navigation providers such as ENAIRE, airports, airlines and armies of 43 countries, with the aim of contributing to a safer, more sustainable and efficient air transport. In addition, it encourages technological and operational improvements and cooperation between air traffic managers in order to reinforce the Single European Sky and manage the challenges of today and tomorrow, such as the capacity, flexibility and resilience to face air traffic growth.

Recently, the Director of Operations of ENAIRE, Xavier Benavent, was appointed Chairman of the 'Network Directors of Operations' for EUROCONTROL, made up of directors of operations for air navigation service providers. 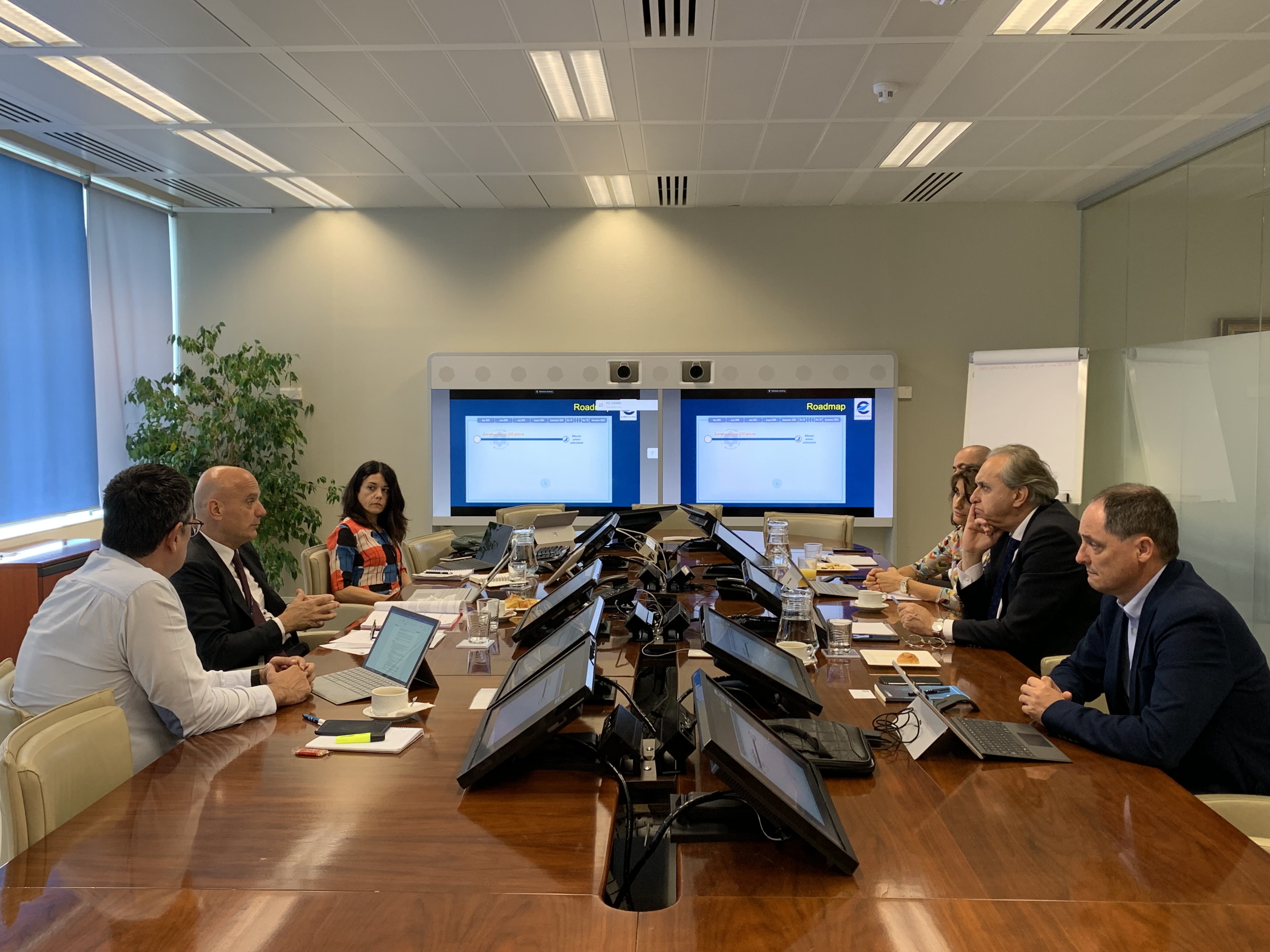 Prissinotti highlighted ENAIRE's initiative to reinforce the cooperation and work with the Network Manager, as well as the measures implemented by ENAIRE at a national and international level. 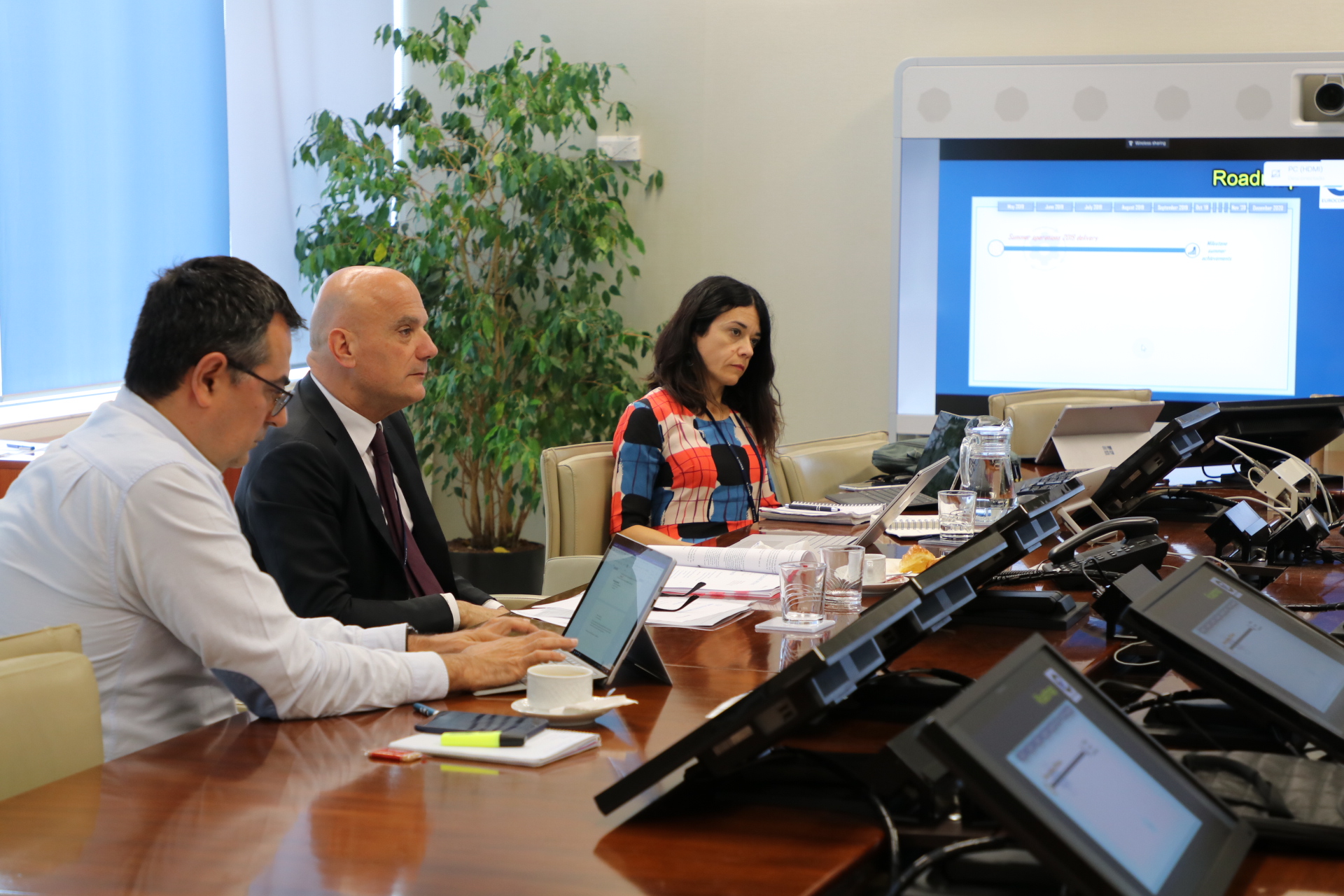