The project, which has community funding, is tasked with working on safely integrating drones with all other air traffic

The DOMUS consortium, led by ENAIRE, have conducted today in Spain a preliminary evaluation of the first tests of U-space, with SESAR Joint Undertaking.

The final demonstration will take place in September of this year and will provide an example for the full integration of drones in airspace.

The totals cost of the demonstrations is four million euros: half of it is financed by the consortium members and the other half via European funding.

The test laboratory reproduces all the parameters that have to be considered to ensure the "coexistence" of drones with the other "actors" that use airspace, including commercial aviation.

The DOMUS project is part of a European network of U-space demonstrations contained within the SESAR programme. In the case of Spain, these demonstrations are taking place in Jaén and Lugo involving several companies that collaborate in the design of the system.

The tests consider scenarios as diverse as the use of unmanned aircraft for parcel delivery or in a fire emergency.

Additionally, a U-space test was carried out for the first time in an urban environment in Spain in conjunction with a Smart City platform in the town of Villacarrillo, in Jaén. 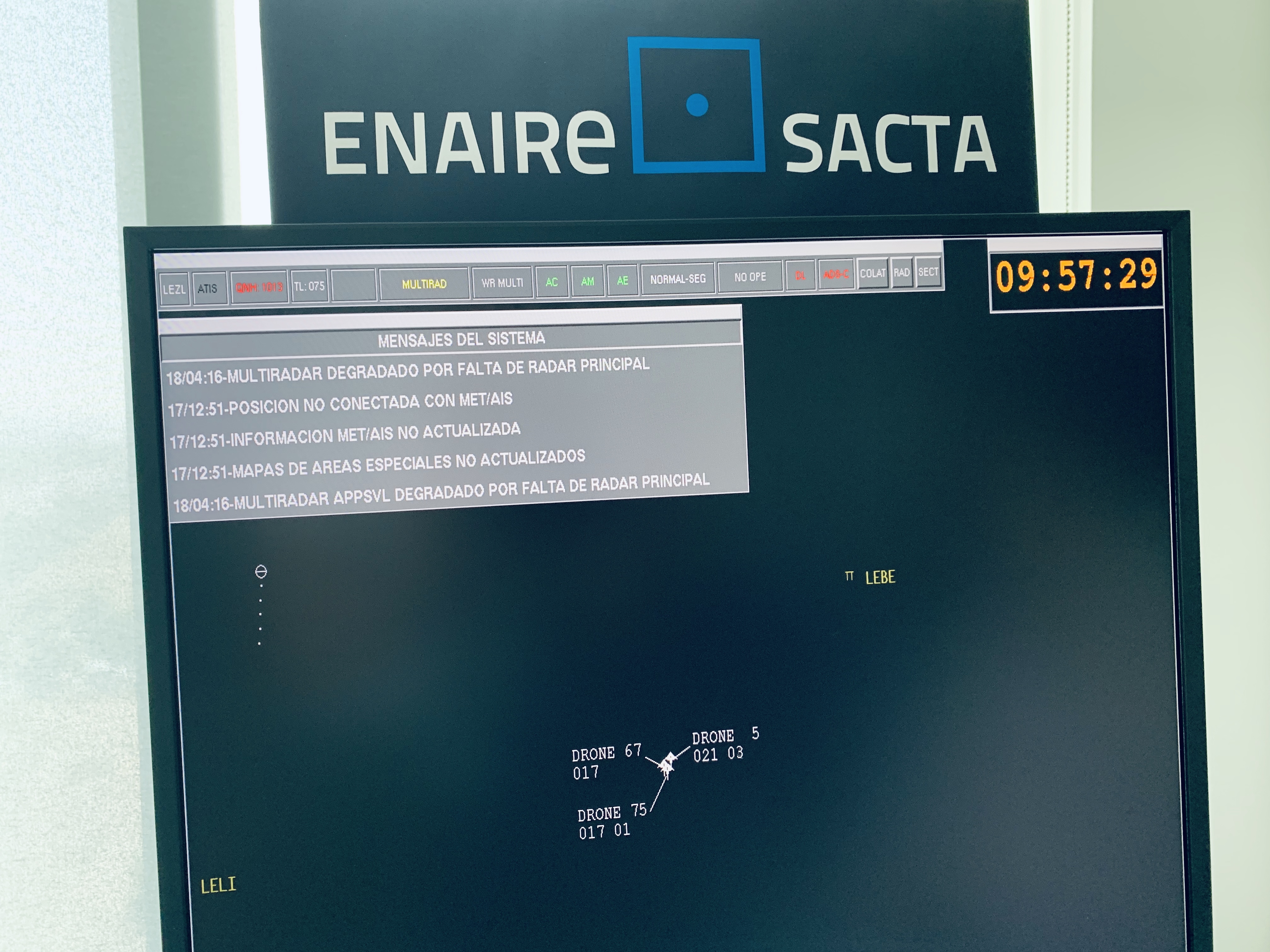 Companies belonging to the consortium