The registration period will be open from 26 September to 9 October and applicants can register through the empleo.enaire.es website. The terms and conditions of the call, eligibility for financing, etc., are available on this website.

These new positions are proof of the effort made by the Ministry of Works through ENAIRE to provide the air traffic manager with the human resources required to safely and efficiently handle the growing amount of air traffic.

Requirements of the call:

- Foreign citizens that conform to any of the following cases may also take part in the call on equal terms:

o   Citizens included within the scope of the international treaties concluded by the EU and ratified by Spain in which the free movement of workers is applicable.

- Being in possession of a qualification granting access to university: Secondary education qualification or equivalent studies in accordance with the provisions established in Organic Law 8/2013, of 9 December.

- Advanced level of English and Spanish, both written and spoken.

- Possessing the required psycho-physical and functional capability in accordance with Regulation (EU) 2015/340 of the Commission of 20 February 2015.

It will consist of three phases:

The FEAST I and FEAST II test has been developed by EUROCONTROL; it will be administered in English and in computerised form.

- Phase 2 - FEAST III, which measures the personality traits that are of relevance to the performance of the air traffic controller job. 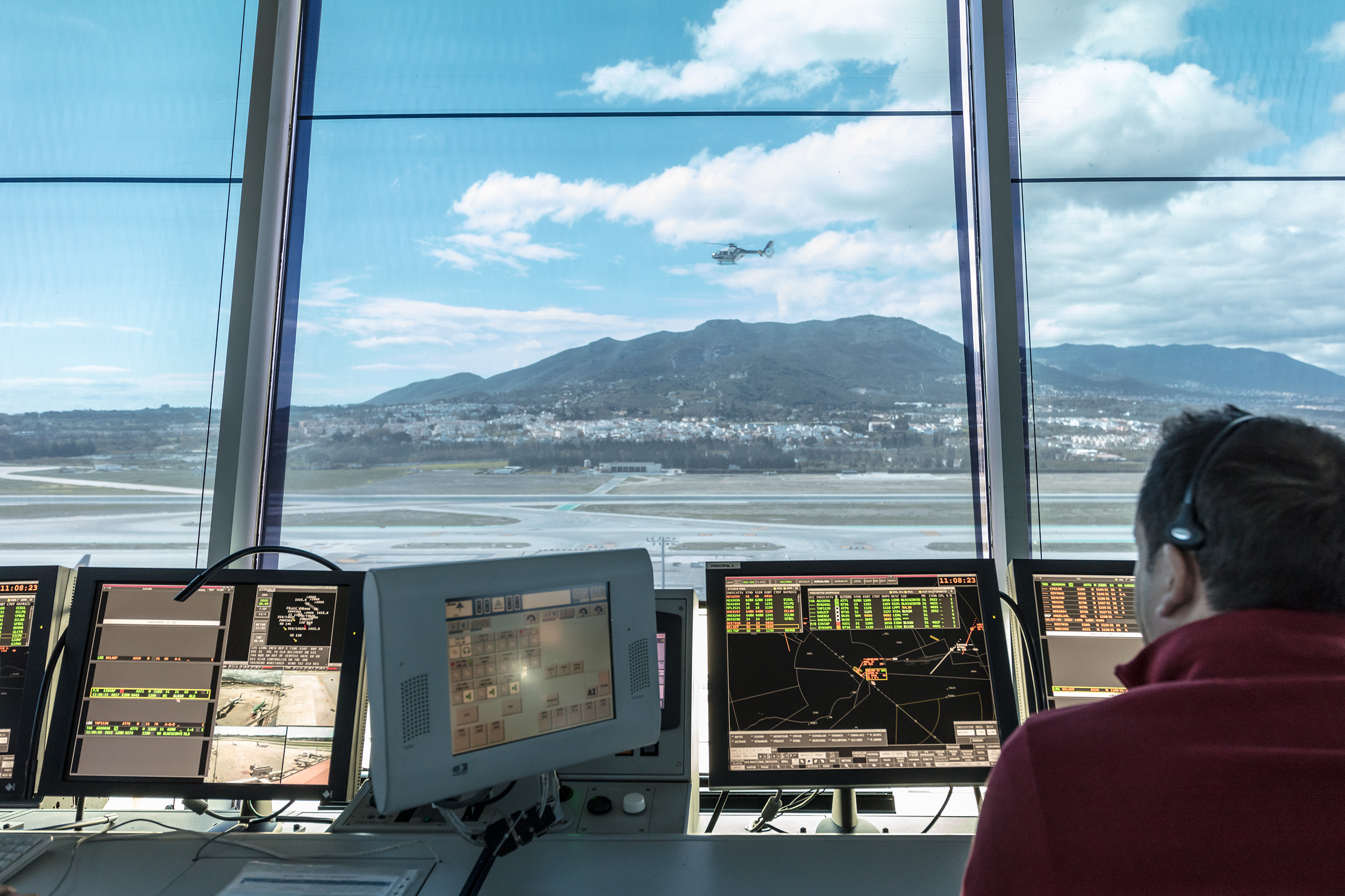 If you are interested in financing the cost of training to obtain the required air traffic controller licence, it is up to each individual selected to decide the method and/or financial institution that is most convenient for them.

In this call a series of banks will offer a financing formula in favourable conditions, that is available to any interested candidate, provided they have passed the selection tests. The loan can be paid back in convenient payments during their first years of work at ENAIRE.

In addition, ENAIRE adopts measures to avoid the risk of having to bear the initial cost of the training courses, in the case that the candidate is not finally hired, it  could dissuade potential candidates. ENAIRE has a support service that facilitates the access to financing for all those who want to become an air traffic controller in Spain.