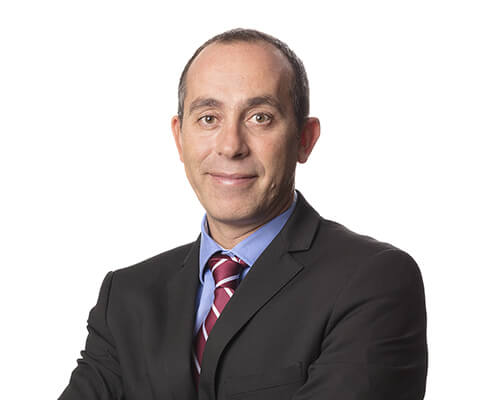 Mr Gismera is an aeronautical engineering graduate of the Aeronautical Engineering School of Madrid, specialising in air navigation and transport.

Following a period as an intern at Aena (Air Navigation area) in 1996, he worked at Ineco, EYP Telecom and Indra Espacio until starting his career at Aena. He has held various positions of responsibility in the deployment and operation of the EGNOS and GBAS satellite systems and was head of the Systems Verification Division before becoming head of the Safety Division.