After counting the nearly 4,000 votes, the project by Lurdes R. Basolí won after receiving over 570 votes. 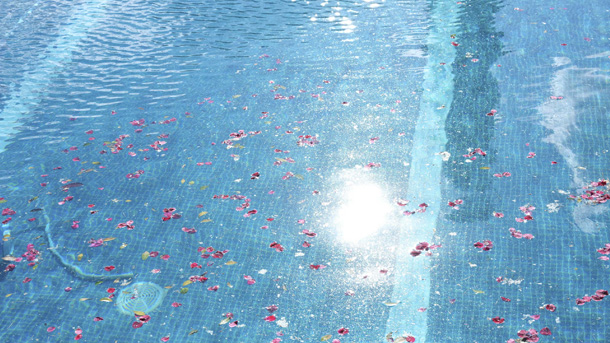 Ababol, the work of Lurdes R. Basoli, is featured in Espera, one of the 4 chapters that make up the entirety of the "Frozen in Time" project.  It's a personal project that arose, in the author's own words, when the lockdown caught the author by surprise while at the home of her mother, who lives next to the author's grandmother, in a residential neighbourhood with houses with rose bushes that Basoli wasn't fond of, though she admits it was brought to life by this exceptional spring. The photographer, grateful for her privileged time in confinement, observed the transience of nature, the personality of poppies, as if it were a spectacle created by and for her senses. The photographs are a diary of her walks, in silence, leisurely and with no distractions, as if her dog, Gora, and she were the only inhabitants of this small, personal world that had hitherto remained hidden from her sight.

More than 75,000 people have visited the "Frozen in Time" project on the PHotoESPAÑA website

Lurdes R. Basolí (Granollers, 1981) is an internationally renowned Catalan photographer specialising in documentary and editorial photography. In 2010, she was the first Spaniard to win the prestigious Inge Morath award, presented by the Magnum Agency to documentary photographers under 30 years of age. Her other awards include the FotoPres award from the Fundació La Caixa, the Ani Pixpalace award from Visa Pour l'Image and the Joop Swart Masterclass from World Press Photo.

She has been published editorially in magazines such as El País Semanal and The Sunday Times Magazine, and is featured in La Fábrica's Dictionary of Spanish Photographers from the 19th to the 21st Centuries. She currently combines teaching with her personal projects.

More than 75,000 people have visited the PHotoESPAÑA website to take in the project "Frozen in Time. A Photographic Report of the Lockdown", the work of forty-two photographers who explore different takes on the lockdown experience in Spain. The project is also available on the ENAIRE Foundation website. 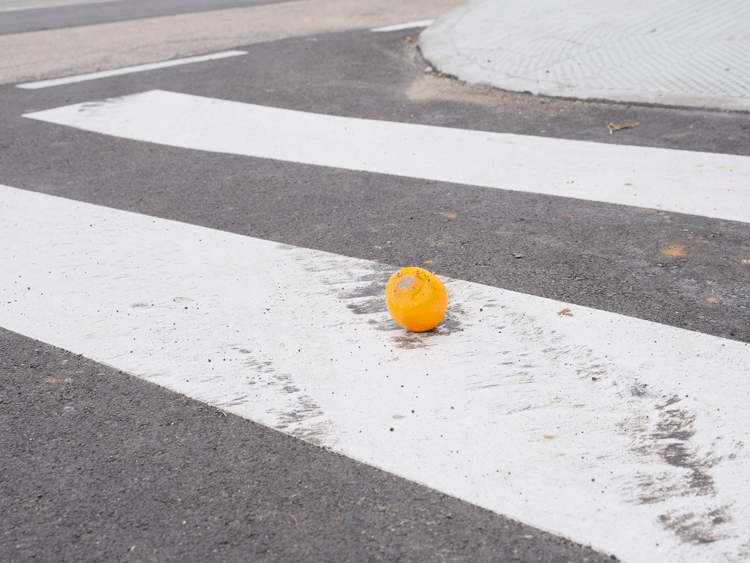 Frozen in Time. A Photographic Report of the Lockdown

In both cases, the photographs shown are arranged into four chapters in which the authors deal with subjects such as isolation, illness, family, solidarity, fantasy, hope...

The forty-two authors who make up Frozen in Time include several winners of National Photography Awards, the Pulitzer Prize, the World Press Photo, and collaborators with prestigious outlets like The New York Times, El País and ABC.

The picture book is jointly published by La Fábrica and the ENAIRE Foundation, and contains reflections by Elvira Lindo, Carlos del Amor and Mireia A. Puigventós.

The work of the ENAIRE Foundation

The ENAIRE Foundation is a cultural organisation linked to ENAIRE. Its objectives include the fostering of aeronautical culture and the preservation, expansion and spreading of ENAIRE's artistic heritage. This heritage comprises a notable collection of Spanish and Ibero-American art, spanning from the second half of the twentieth century to the present day. It encompasses more than a thousand paintings, sculptures, photographs, graphic art pieces, works on paper and multimedia artworks.