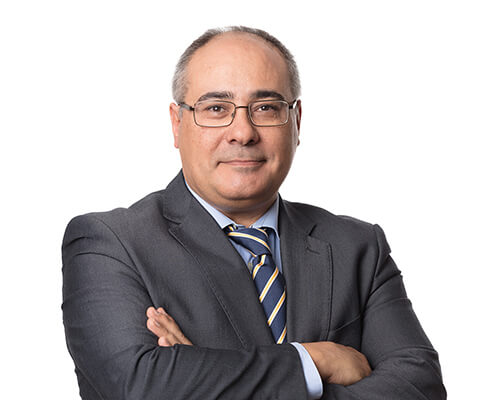 In 2003, he was appointed head of the Logistics Engineering Department in the Automation Division of the Engineering and Technical Operation Area, where he promoted the renewal of equipment and new versions of the ATM systems.

He was appointed ENAIRE Systems Director in April 2017.